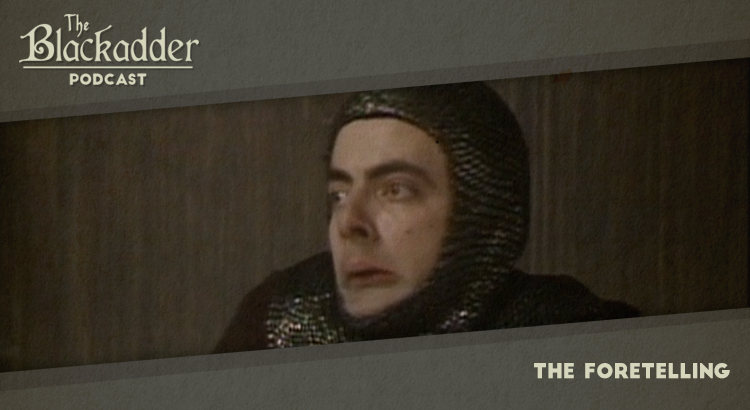 The Foretelling was the first episode of The Black Adder and introduces viewers to Edmund, Duke of Edinburgh and a couple of familiar cohorts. In this podcast Gerry and Iain consider the value of first impressions and whether historical context is important to a comedy show.

The Foretelling was released in 1983. It is 35 minutes long and originally aired on the BBC. The Black Adder is presently available on Netflix and a remastered set of the whole series is available on DVD around the world (Region 1) (Region 2).